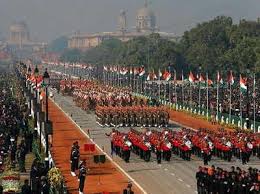 India celebrates its 70th Republic Day on 26th January, 2019. The year commemorates the 150th birth anniversary celebrations of Mahatma Gandhi which shall be set going with a tribute on this day.  H.E. Matemela Cyril Ramaphosa, the fifth and current President of South Africa is expected to be Chief Guest at the Celebrations this year.  The delegates for the Pravasi Bhartiya Divas which shall be held in Varanasi between 21st and 23rd January, 2019 shall also witness the grand parade at Rajpath.  As per tradition Prime Minister shall pay tribute to honour the soldiers who sacrificed their lives for the country since independence.  National War Memorial near India Gate shall also be inaugurated by the PM.

Contingents of the Indian Armed Forces including the para-military forces, Delhi Police and Service bands shall form the backdrop for a marvellous show of military strength as part of the parade.  An all women contingent from the Assam Rifles, which is one of the oldest paramilitary forces of India is expected to add sparkle to the parade this year.  This year shall see inclusion of self propelled gun, K9 Vajra and M777 Howietzer during the parade.  The IAF marching contingent shall be let by Flt Lt Srikant Sharma. 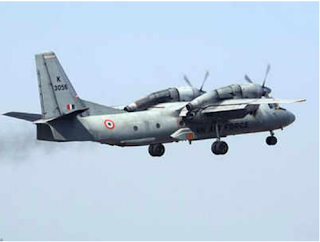 Children from various schools numbering around 600 are expected to show case the talents of Indian youth in front of the distinguished audience.  Another high point of this year is roll out of tableaux from 17 states/union territories which shall depict achievements and cultural diversity through live models and performances atop the moving tableaux with the theme ‘Gandhi’.   The tableaux shall also include ones from IAF which shall showcase scaled down version of Light combat Aircraft, Sukho-30 and low level light weight Radar which have been indigenously designed and manufactured.  It would be the first time when a woman officer would be leading the Army Services Corps during the Parade.  The scintillating performance of the daredevils Motorcycle team, performance of which is eagerly awaited each year, shall also include woman officer in the team. 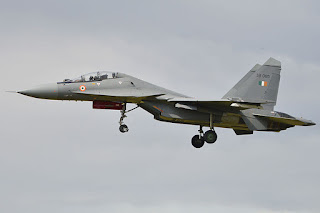 As in the past, the fly past by Indian Air-force shall be a reason for rejoicing.  A high point this year is the inclusion of ‘vic’ formation of AN-32 aircrafts which will be lead by an aircraft fuelled using a mix of traditional and bio fuel (10%) extracted from Jatropha plant seeds developed by CSIR and Indian Institute of Petroleum, Dehradun.  The vic formation is expected to be lead by Sqn Ldr. Gautam Bajaj and Wg. Cdr. Arun Chandan.  The flypast which shall be in two phases shall see 18 fighters, eight transport aircraft and 11 helicopters.  A 144 strong Indian Air Force contingent with IAF band shall also form part of the celebrations.  The main flypast shall comprise of 33 aircrafts from IAF and 4 helicopters from the Army’s aviation arm.